For as long as I can remember he’s been into fixing things that go, so they’ll go better, faster, for longer (though perhaps we won’t talk about the bike he built or what happens when you jump that bike off a veranda a few times then go jumping over milk-crates…). He can put a car back together with a few rubber bands and some string, I’m quite sure of it, though it might take a while. (He has a VERY patient wife!).

He’s also one of my favourite people to watch decorating an egg. He sees things differently and somehow manages to wrap a 3D shape around an egg, rather than just painting a picture on the front.

This cute little egg, painted back in 1992, blends these two aspects of Steve brilliantly. 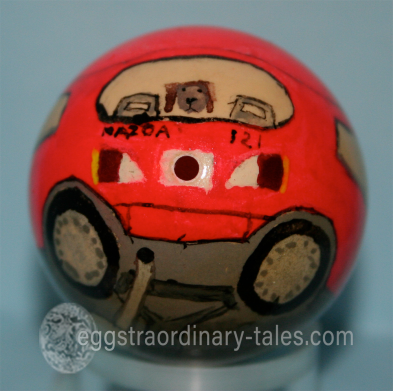 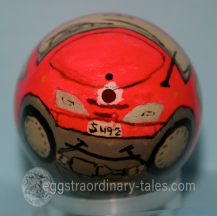 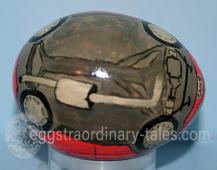 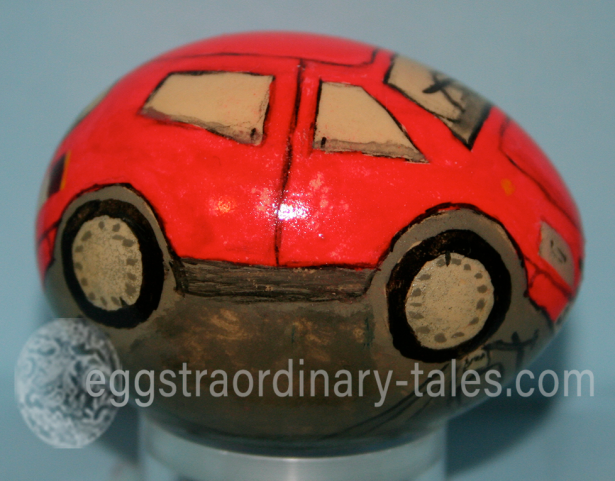 I have to admit that I’d have no real idea what the underside of a car looks like, much less be able to reproduce it on an egg! I love the little dog in the back seat.

Nowadays Steve’s into Big Boys toys – rally cars. He’s part of the Light Car Club of Canberra and goes off rallying round the Canberra and South Coast, where he can really put his car-repair skills into action, on the fly. 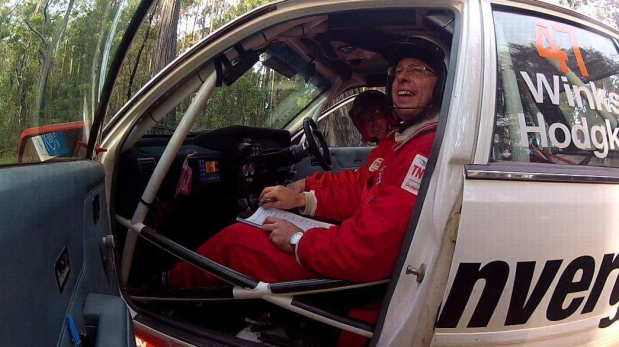 Steve navigating for his mate, Russell. 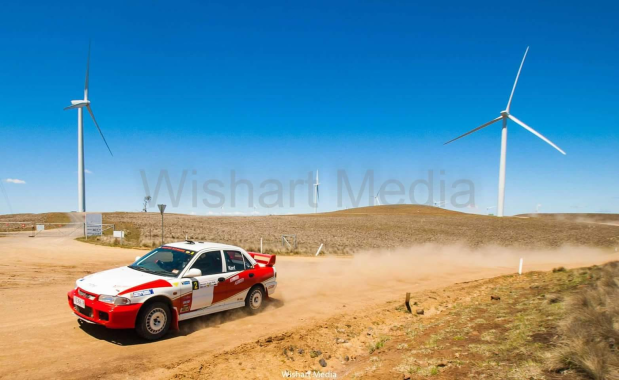 Rally cars really get around!

And he’s still the first person I call if something goes wrong with my car – “Steve, I know I’m on the other side of town but there’s a big green puddle under my car – what should I do?” “Steve, I just accidentally put petrol into my diesel car – it was only a tiny bit but now I’m to afraid to move it – what should I do?”. Steve to the rescue, again.

Thanks, Steve. Luv ya! 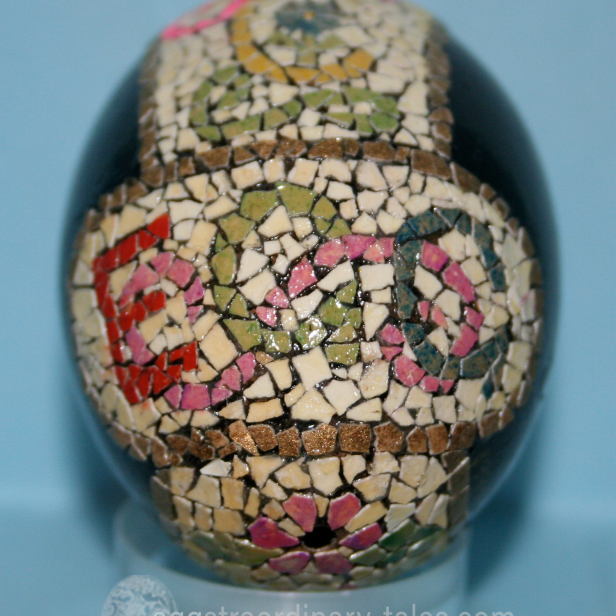 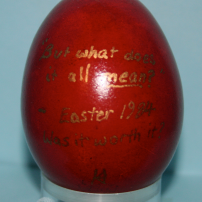 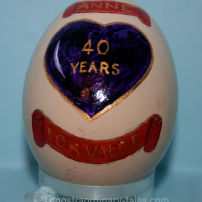 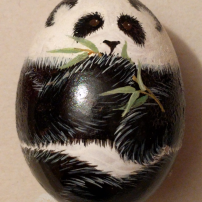 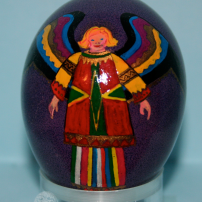 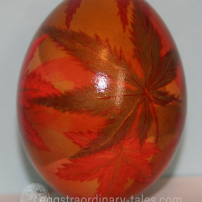 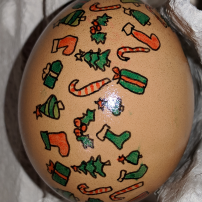 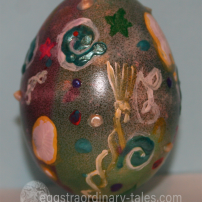 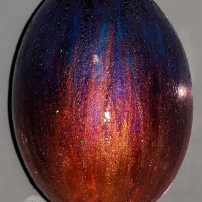 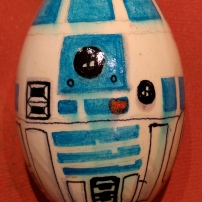 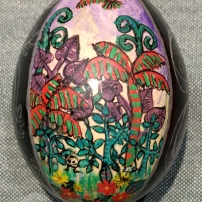 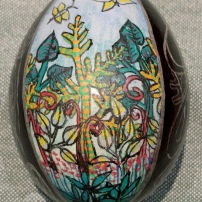